Submarine EML Lembit, launched in 1936, was the pride of the Estonian Navy. Lembit was the peak of submarine warfare of its time. Lembit and its sister ship Kalev are the only submarines in Estonian naval history thus far. Lembit survived both the Second World War and a long exile in Russia. Kalev, however, was lost during the war.

Lembit is one of the few surviving submarines from before the Second World War. Until 2011, it was also the oldest submarine still afloat at a total of 75 years. The museum exhibition was created after Lembit. 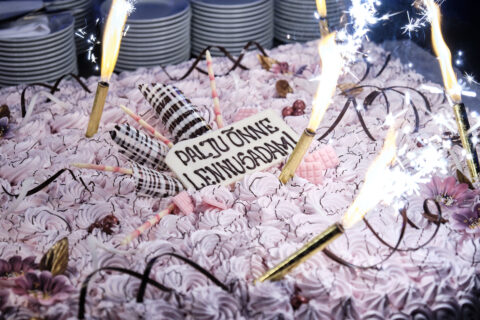