After easing the COVID-19 restrictions, the doors of the Fat Margaret Tower and the Seaplane Harbour of the Estonian Maritime Museum have been opened again in accordance with the applicable requirements. Both museum buildings will feature a new exhibition. The Seaplane Harbour will host exhibition about intelligence work featuring the life of the naval and intelligence officer Bruno Linneberg. For the first time, the Fat Margaret Tower will hold a photo exhibition about Estonian expeditions to the Svalbard.

The new exhibition at the Seaplane Harbour is extraordinary in the sense that no materials from the persons operating in the intelligence area have usually survived. However, in cooperation with the descendants of Bruno Linneberg and as a result of thorough archival work, we were able to unearth this spectacular story and bring it to the audience,’ said Urmas Dresen, Director of the Estonian Maritime Museum. 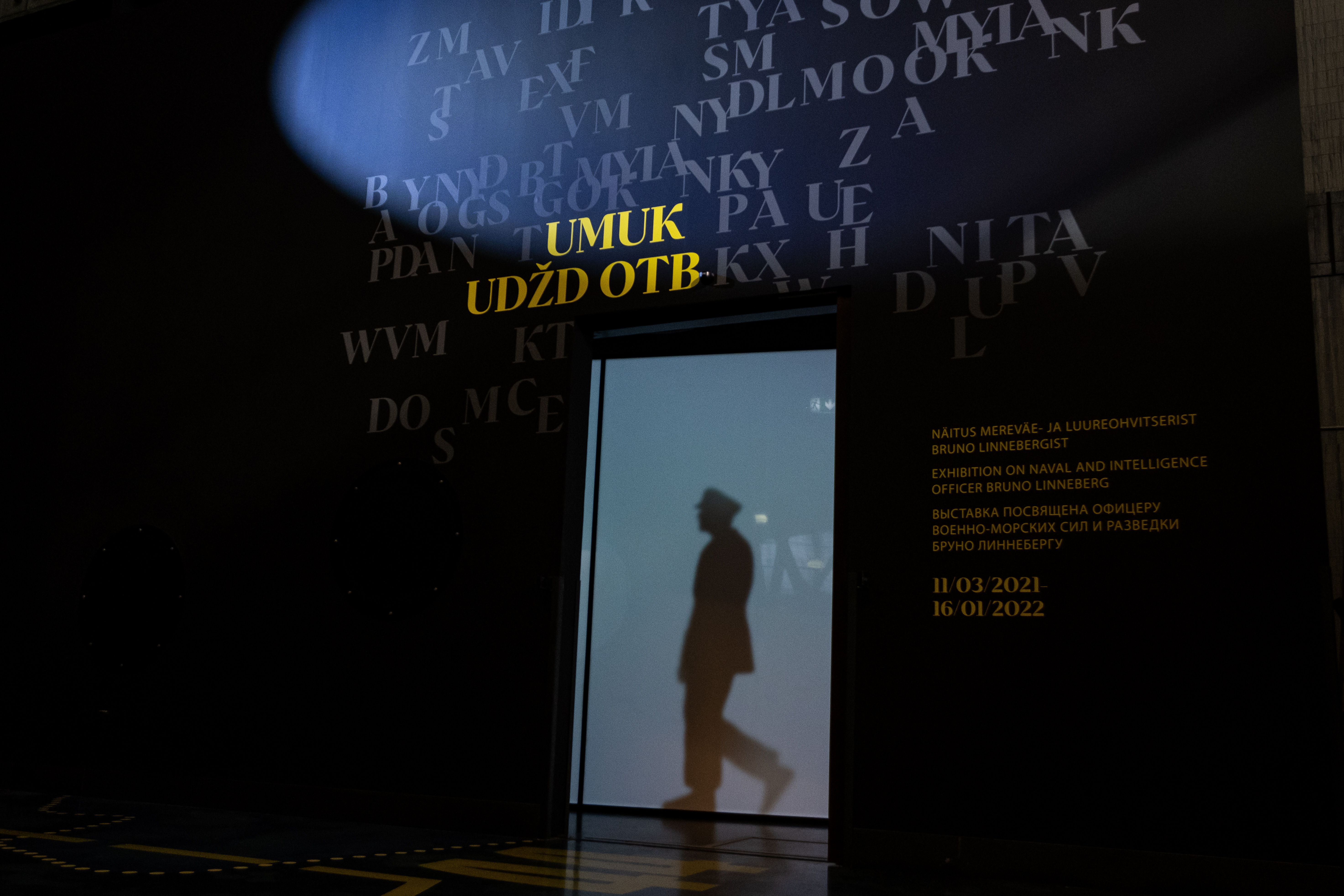 UMUK UDŽD OTB. The exhibition about Bruno Linneberg, a naval and intelligence officer, is curated by Arto Oll (Estonian Maritime Museum) and Ivo Juurvee (International Centre for Defence and Security). The exhibition introduces the events that took place in the Estonian Navy between the two world wars during the career of Bruno Linneberg. The displayed items include the rare Carl Zeiss Asembi binoculars used in Estonian maritime communications before the Second World War, the 9 mm Browning Hi-Power handgun, the medals given to Bruno Linneberg, and ship and aircraft models. The texts are in Estonian, English, and Russian. 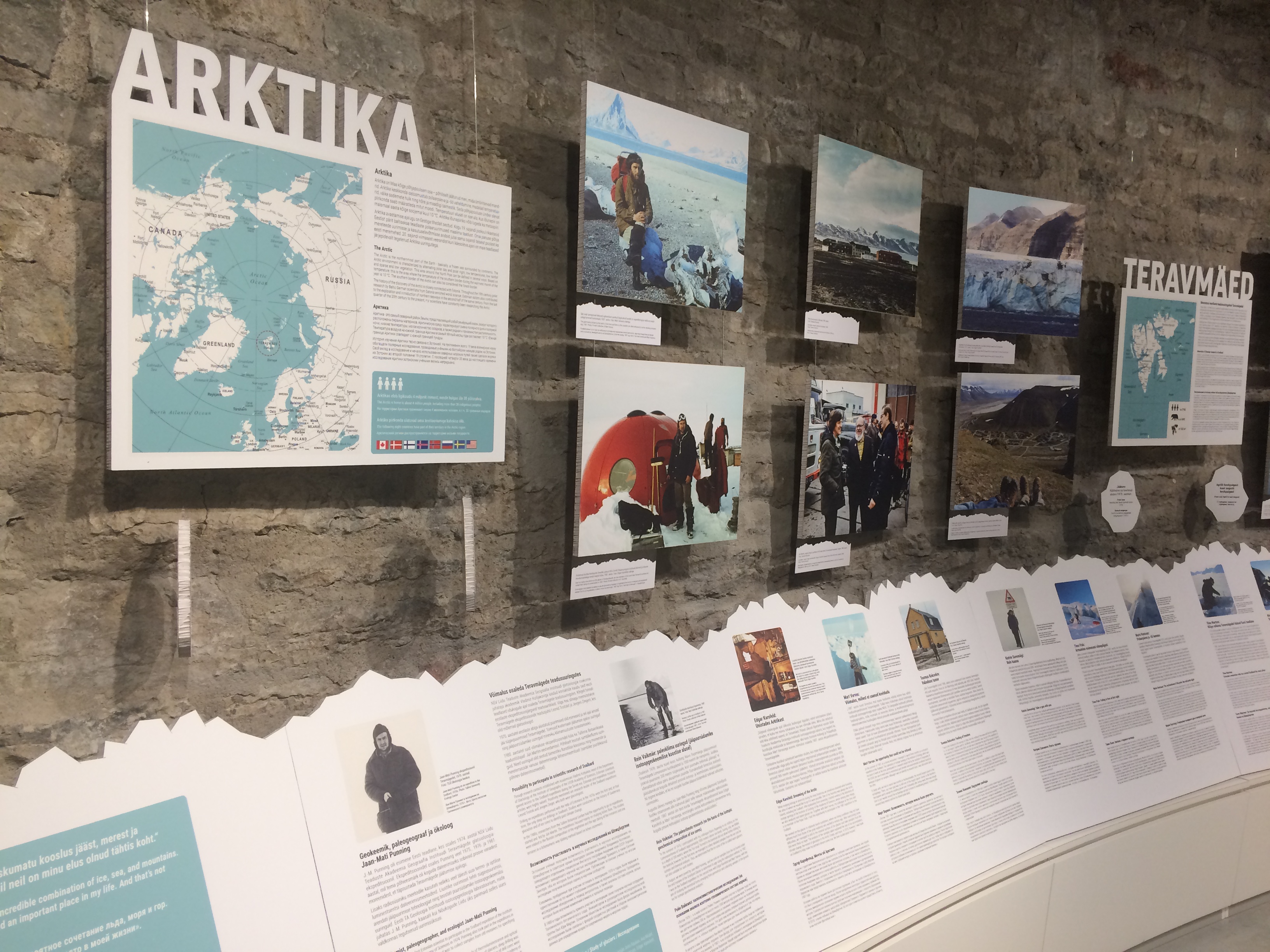 The photo exhibition Memories of Estonian Research in the Svalbard is open in the ground floor gallery of the Fat Margaret Tower. The exhibition was compiled by Krislin Kämärä and Katrin Savomägi in cooperation with the Estonian Polar Club. The texts are in Estonian, English, and Russian. ‘The exhibition offers an exciting selection of photographs and memories of this special place, which is about one third larger than Estonia and has only about 2,700 permanent residents but even more polar bears. For the first time, a comprehensive study of the Estonian expeditions to the Svalbard, which began in the 1970s and continues to this day, was made for the exhibition,’ said Katrin Savomägi from the Polar Club.

According to Savomägi, the photo exhibition supports Estonia’s application to become an observer member of the Arctic Council, and for the same purpose the Estonian Maritime Museum, in cooperation with the Estonian Embassy in Stockholm, will organise a hybrid seminar on 5 May, entitled ‘Challenges in exploring the Arctic: historical maritime exploration and current realities’, which can be viewed online. 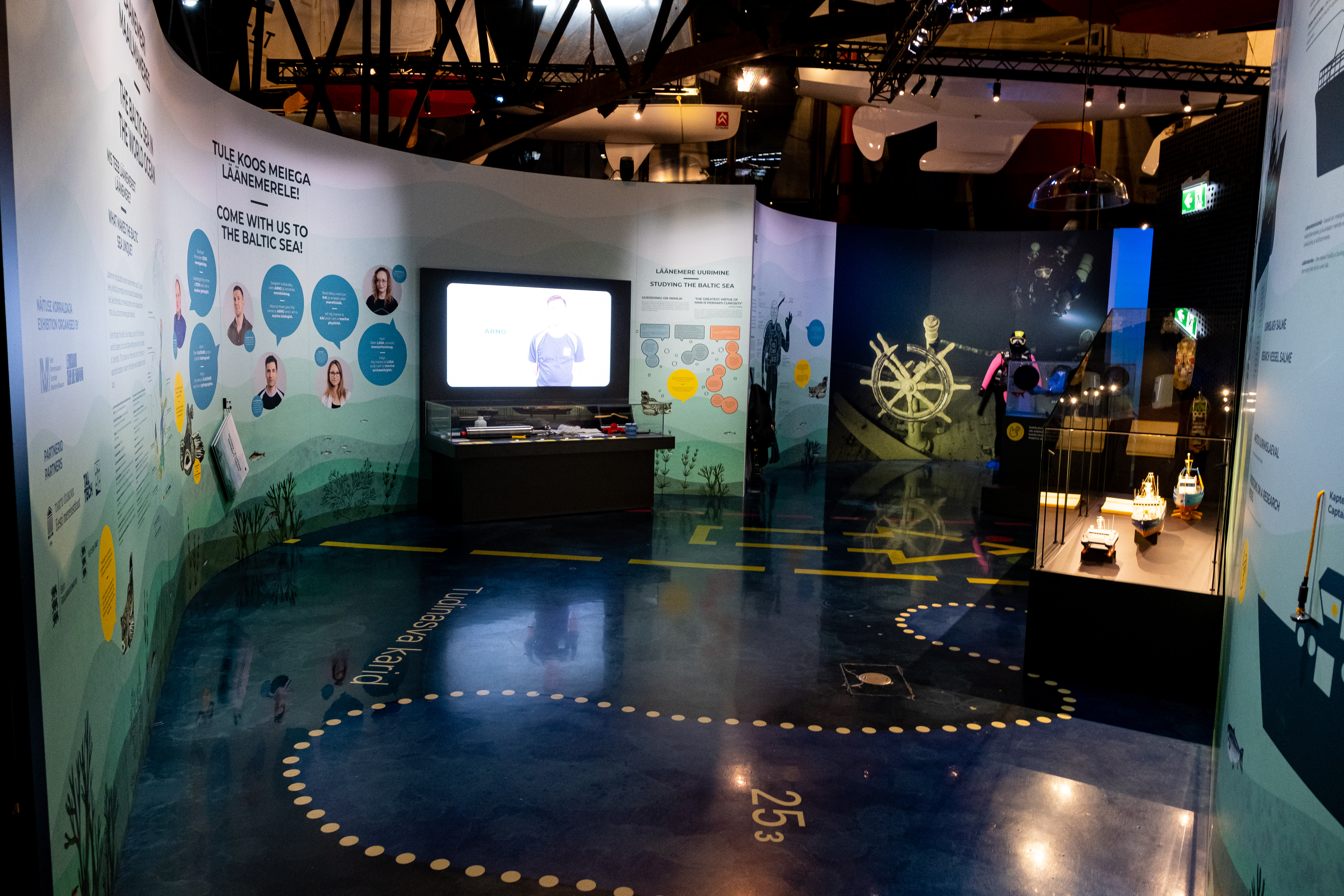