From 17 February, two new exhibitions will be available at the Estonian Maritime Museum at the Seaplane Harbour. The exhibition Small Ships, Great Masters is about introducing the building and craftsmen of ship models. The exhibition Cabin-conversations with Johan Pitka tells the tale of the rear admiral’s maritime voyages to Latin-America.

‘With these new exhibitions, we are able to bring to light the forgotten sides of the history of Estonian maritime affairs. Next to all this, it will be briefly mentioned how the model came to life and who created it. The legendary rear admiral is known by his contribution in founding the Estonian state and our national defence. Yet, a lesser-known fact is that in his youth, he sailed across the ocean multiple times as the captain of a sailing ship,’ commented Urmas Dresen, head of the Estonian Maritime Museum.

‘There are many masters among us, whose work is appreciated in Estonia and abroad. With this exhibition, we will explore how the most renowned of them – Juri Žurba, Ago Kalberg, Pavel Vedehhin, and Aleksandr Stepanov – build their models. We will also introduce the history of model building, types of models, building techniques, and materials. Alongside it all, we enable visitors to try out model building themselves,’ said Mihkel Karu, curator of the exhibition.

The ship model exhibition will be complemented by the recently completed collection. It comprises four catalogues, which introduce the most notable ship models of the Estonian Maritime Museum as well as model building in general.

The exhibition Cabin-conversations with Johan Pitka tells us the story of the rear admiral, who is known as one of the founders of the Estonian state, the Estonian Navy, and the Defence League, from a new perspective – of his life as a long-distance captain.

‘19 February of this year marks 150 years from Johan Pitka’s birth. To celebrate this, we will look back on the time he deemed to be the golden years of his life. Relying on the rear admiral’s written memoirs, we focus on the four years at the end of the 19th century, which is when Johan Pitka made two voyages to Latin-America as the captain of the barque Lilly. Among other things, visitors can listen to more colourful recounts and get acquainted with items that illustrate these voyages,’ said Teele Saar, curator of the exhibition.

The opening ceremony of the exhibitions takes place on the evening of 17 February at the Seaplane Harbour. The exhibitions are open to visitors from 17 February 2022 to 15 January 2023. All additional information can be found on website of the Estonian Maritime Museum at https://meremuuseum.ee/lennusadam/en/exhibitions/. 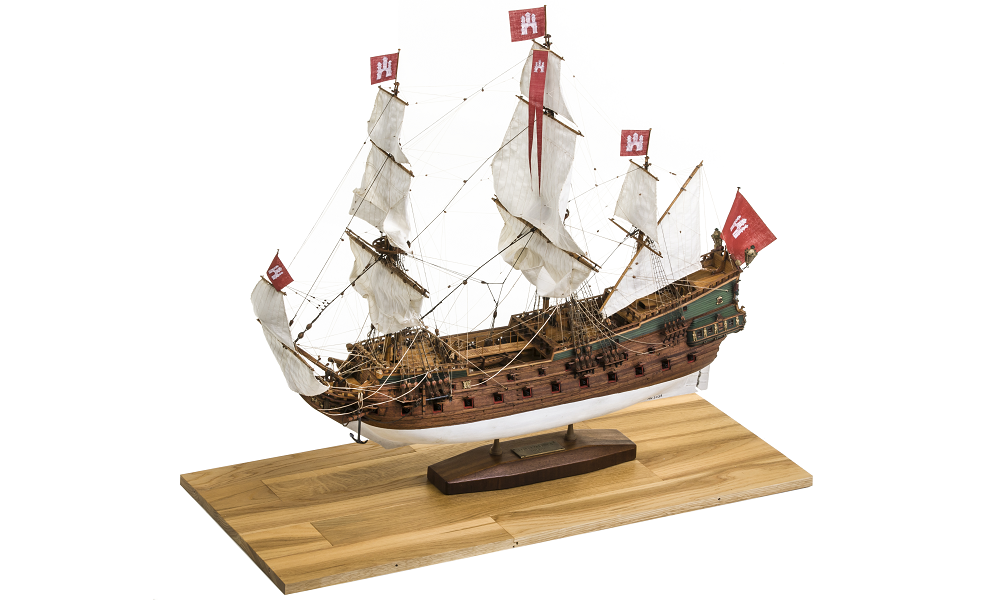 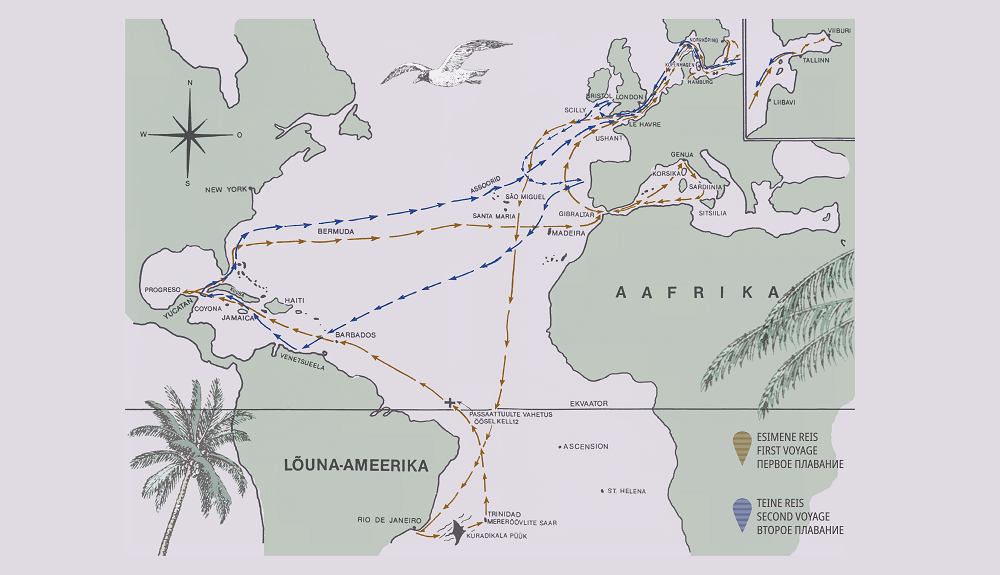 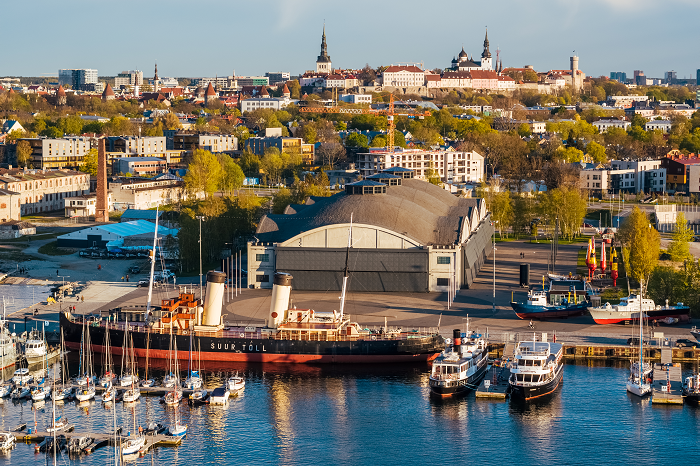