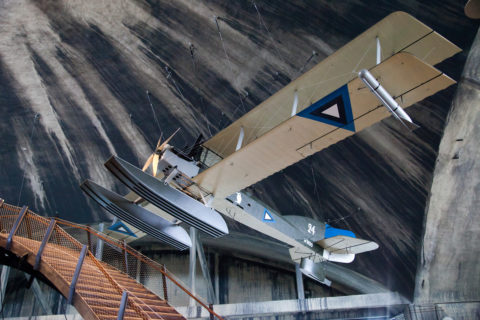 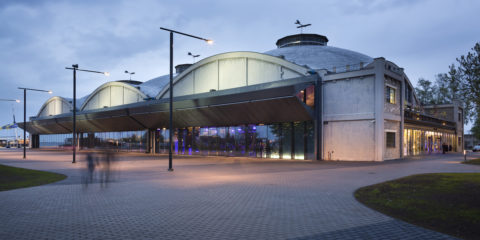 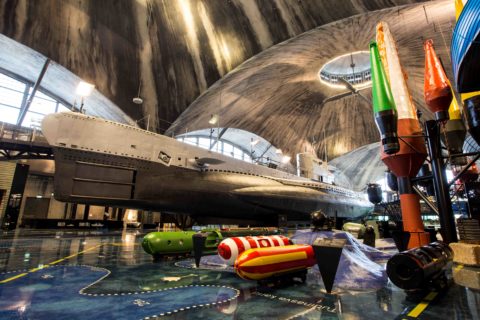 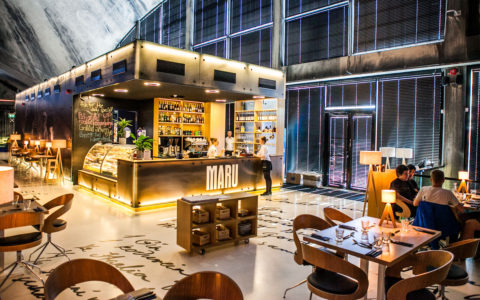 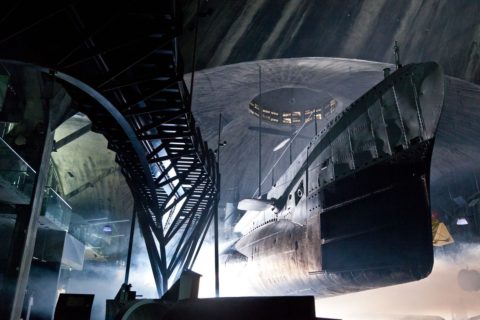 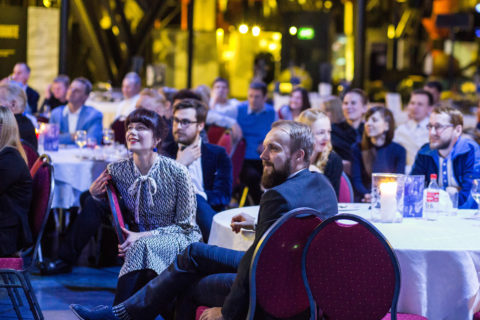 On the 80th anniversary of the Battle of Juminda, the Estonian Maritime Museum opened the exhibition in the Seaplane Harbor “Hell on the Baltic Sea. Juminda Maritime Tragedy 1941 “. The exhibition, based on the stories of people and ships, was completed in cooperation with award-winning creators from the Estonian film world. “The tragedies of […]