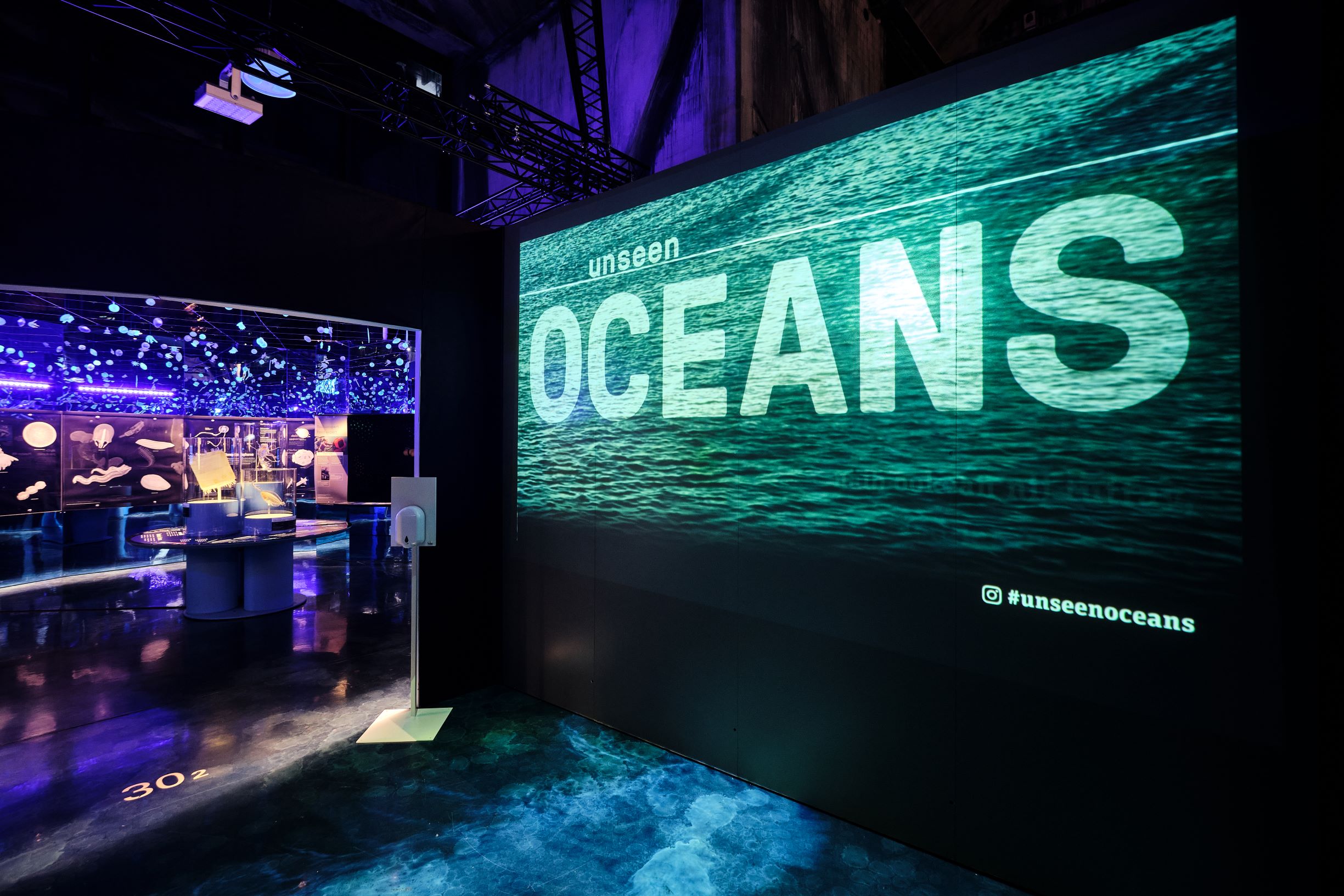 On October 17, the exhibitions “Unseen Oceans” from the American Museum of Natural History and “The Baltic Sea in the World Ocean” from the Estonian Maritime Museum were opened at the Seaplane Harbor, Tallinn.

“Estonian scientists participate in top-level research projects exploring the world’s oceans, which is why it is time to bring this topic in popular scientific form to our museum visitors as well,” said Urmas Dresen, the head of the Estonian Maritime Museum.

“With the opening of the exhibition in Tallinn, for the first time on this continent, you can see the American Museum of Natural History’s approach to how and what has been managed to be explained about the oceans, the surface of which has been studied up to 15 percent. The Baltic Sea, on the other hand, is one of the most studied water bodies in the world, which is why, in addition to the American exhibition, an exhibition introducing our home sea was created together with scientists from five fields,” said Urmas Dresen. He added that this exhibition is the Estonian Maritime Museum’s second cooperation project with the American Museum of Natural History, which is one of the largest museums in the United States.

John Sparks, curator of the Department of Ichthyology and the exhibition “Unseen Oceans” at the American Museum of Natural History: “Throughout the two decades that I’ve spent studying the world’s oceans, I’ve been continually astonished at the ingenuity of my fellow marine scientists as they’ve utilized and adapted the latest technologies to make discoveries that we could previously only dream of. For example, only recently did my colleagues and I reveal the widespread incidence of biofluorescence—the phenomenon by which organisms absorb light, transform it, and emit it as a different color.”

“Visitors to this exhibition will learn about that research and more as they meet the scientists who are quite literally illuminating the unseen frontiers of our ocean world,” said John Sparks of the American Museum of Natural History.

Within the framework of the exhibition project, two publications in Estonian were published: A children’s book about the Baltic Sea, “Ümarmudil otsib kodu” (Round goby is looking for home) and a popular science “Veealuse maailma õhtuõpik”(Evening textbook of the underwater world) for adults.

The exhibition “Unseen Oceans” will remain open at Seaplane Harbor until April 25, 2021. The exhibition “The Baltic Sea in the World Ocean” can be viewed until June 30, 2021.

On the 80th anniversary of the Battle of Juminda, the Estonian Maritime Museum opened the exhibition in the Seaplane Harbor “Hell on the Baltic Sea. Juminda Maritime Tragedy 1941 “. The exhibition, based on the stories of people and ships, was completed in cooperation with award-winning creators from the Estonian film world. “The tragedies of […]